ANXO Cider (pronounced Ahn-Cho) is a Washington, DC based craft cidery inspired by centuries of American and European cider making culture. ANXO was founded by siblings Sam Fitz and Rachel Topelius with longtime friend Cooper Sheehan. ANXO’s mission is to bring cider culture to the US by creating and importing the finest ciders that are the purest expressions of the apples they are made from. ANXO makes cider much like vintners make wine, embracing an #ApplesOnly approach, using only apples and yeast. Fermented in stainless steel or wood vessels the resulting product is sugar and gluten free and low-carb and is as complex as wine and accessible and sessionable as beer. 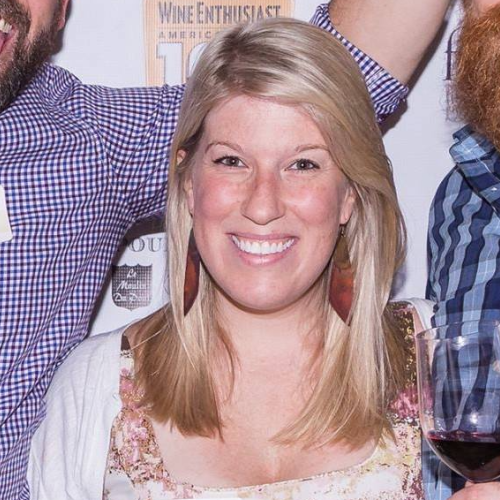