The creation of Barsha was inspired by husband and wife Adnen & Lenora Marouani. Adnen is an established restaurateur who soon made his way to Las Vegas for a change in scenery. Lenora is a trained chef who having worked at many restaurants throughout LA made a pilgramage to Las Vegas to grow her passion. They both met while working in Caesars Palace, and somehow, amidst the chaotic, clanging clamor of restaurant work, they had a magical, silence-the-soundtrack, slow-motion moment over spinach“, and the rest is history! (Read the Spinach Story!)

Together they traveled to Europe and North Africa where they staged in various restaurants taking their knowledge of food and wine to next level. Soon after, they returned to the South Bay to do what they love! 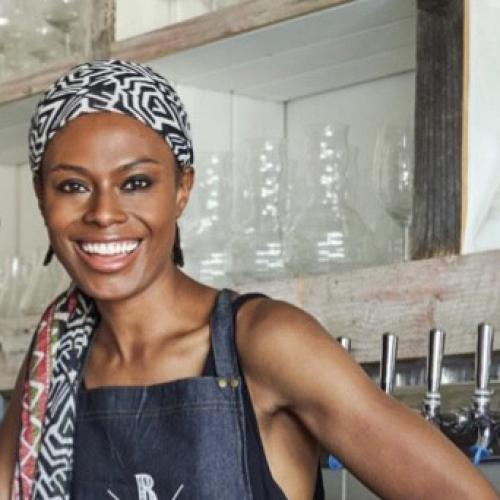