Chef Jason Easton and his wife Mayuko Easton have teamed up to open one of the most exciting restaurant in DTLA in 2016.

Jason is not only owns the little tokyo shop, My Ramen Bar, but also he built out the space with his knowledge gained from being a general contractor.

In 2021, Jason had heat attack and passed away, Mayuko took over and running his business including his second restaurant JAYS BAR, he opened 1 week before he passed away. 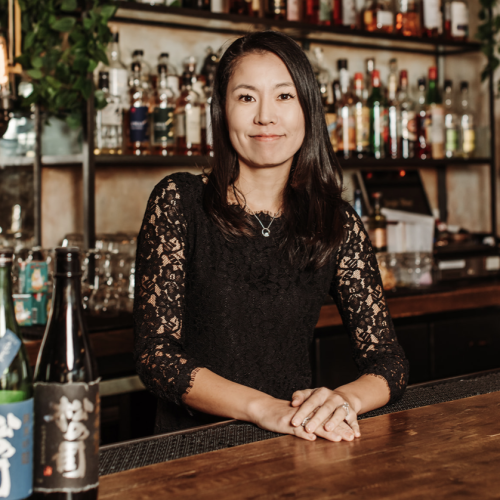