We opened Pizzeria Paradiso so we could make the kind of pizza we longed for but couldn’t find in the DC area; the kind of pizza where the crust was the most important part. To create that pizza, we start with a wood-burning, domed, stone oven . Then we placed the oven at the heart of the restaurant so our guests would feel the warmth and comfort of its glow. 30 years later we are still serving the best pizza and beer in town.

The original Pizzeria Paradiso, located on the second floor of a small townhouse in Dupont Circle in 1991. The restaurant received immediate critical acclaim and has consistently been ranked among the best dining in Washington, DC.  Since the original location opened its doors, we have opened Pizzeria Paradiso restaurants in Georgetown, DC (2002), Hyattsville, MD (2017) and Spring Valley, DC (2018). 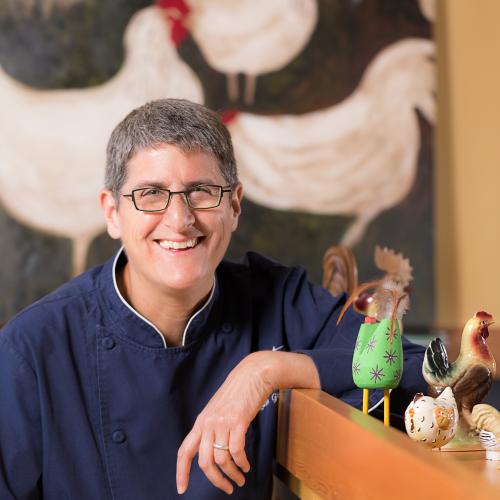 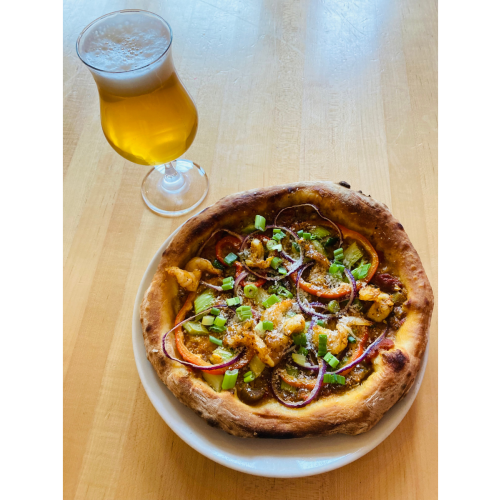 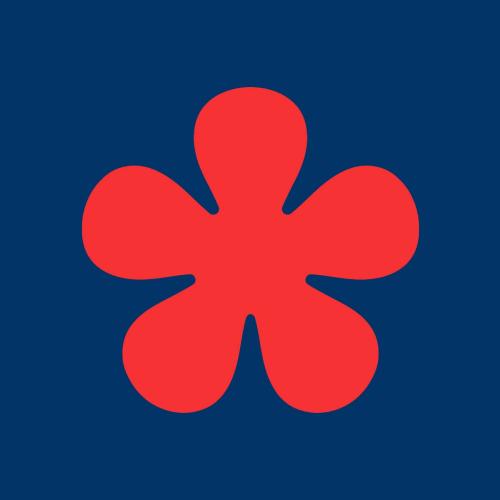